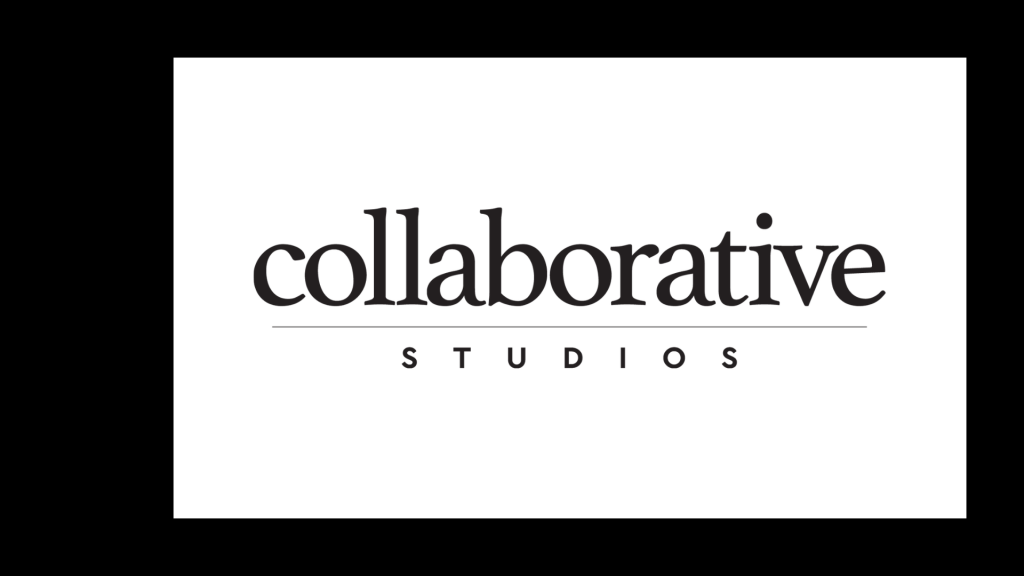 Stay in the know! Get the latest updates from us.
Sign Up Here